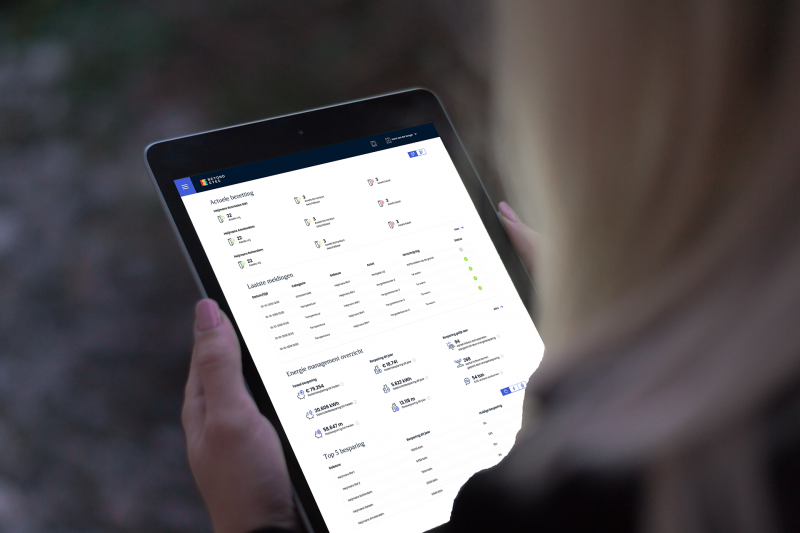 On 14 and 15 June, Heijmans, CSU and Winvision worked together during the Beyond Eyes Hackathon. Curious about the winning idea?

Beyond Eyes facilitates smart building management. In order to realize this, it is important that Beyond Eyes works closely with experts in the field of smart buildings. On June 14 and 15, Beyond Eyes organized a Hackathon. During this two-day Hackathon, three organizations (Heijmans, CSU and Winvision) challenged each other to think outside the box and beyond their own field. More than 30 hackathoners from different functions, industries and nationalities worked closely together to come up with the best new idea for Beyond Eyes. This included brainstorming about the improvement potential for building management systems, chatbots and a redesign of the App's dashboard. The participants were continuously stimulated with the question: “How do you make this idea even simpler?” This is to increase the applicability of the different ideas.

Although all ideas deserve a podium place, as with any competition, only one can be the best. Under the motto “building users are the most valuable sensors”, the winning team devised a way to generate even better feedback from building users. Not only by asking building users for information in a simpler way, but also by giving them information in the form of interesting facts and data insights at the same time. An interesting perspective was thus discovered, which will be further elaborated in the future. Because that's what Beyond Eyes stands for: Building Happy People. 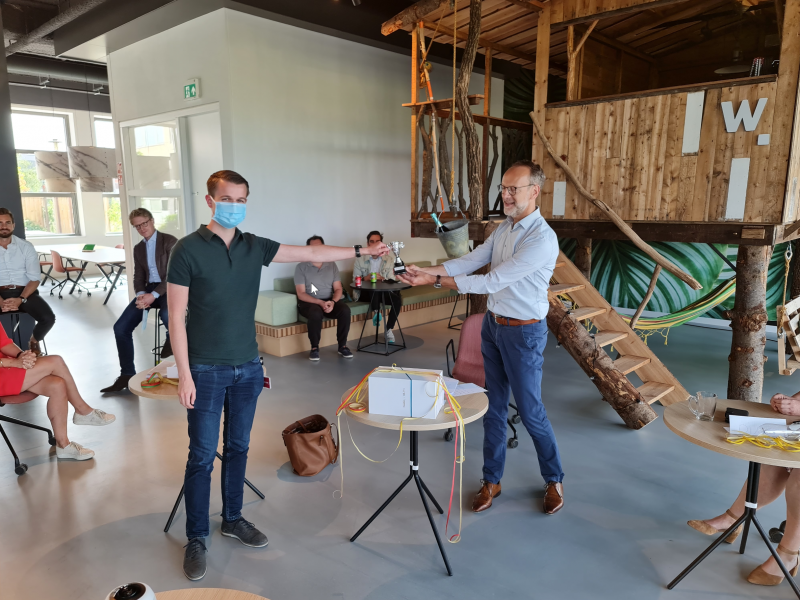 Employees are the driving force behind any organization. In fact, they are the means of production, ... Read more

The opinion of your building users counts

Three tips to optimise your building's occupancy and utilisation

These times, a building is so much more than a pile of bricks. With the help of modern technological... Read more
All updates