"A great return with little effort and a minimal investment"

Saving energy by getting smarter

There is profit to be made by optimizing a building management system. Chris Buijtendorp, head of facility services, of the Wolfsbos school community in Hoogeveen, was aware of this. But he never thought it could yield so much with minimal investment. "We now save half a fte on an annual basis."

Saving on an annual basis

“Our school community consists of various buildings, including buildings that are over forty years old. In 2016 we drew up a school plan to improve the sustainability. This resulted, among other things, in a thousand solar panels on the roof. Furthermore, we did not want to invest too much, because it is not clear what will happen to these buildings in the coming years. ”

So much for the sustainability measures, Chris thought. But Energy Consultant Marcel Hartman thought differently about that. He stated that there was more to be saved without making major investments. Especially because of the no cure no pay condition, Chris accepted the proposal to look at the options.

“Because the minimal investments were very important for Wolfsbos, I focused on optimizing the building management system,” Marcel explains his approach. “I calculated how much gas we could save. Because the investments had a short payback period, I made a proposal. The working method of Heijmans Energie Services is such that we guarantee a certain amount of savings. If we do not collect that savings amount, it will first be deducted from our own income. If there are more savings than calculated in advance, half of the profit will be for the customer.”

Overview with map and agenda

When looking at the entire energy system at the school, Marcel quickly saw that old manual settings were preventing the building management system from functioning optimally. “There was also no overview of the temperature in the classrooms. When there was a parent's evening, they warmed up the whole building. That's why I linked a floor plan to the system so that janitors can see in which part of a building they turn on the heating.

I also linked an agenda, including an overtime schedule. For example, if there is a parents' evening on Thursday, you click on that program and that room will remain heated until ten o'clock. At the same time, I set this to happen only once, so that the room is not heated again until ten a week later on Thursday.

Thanks to the built-in floor plans, it is now much clearer what the temperature in each room is and where there is an error“I hear positive comments from my colleagues,” says Chris. “They think the menu has become much clearer and more user-friendly and are also happy with how Marcel responded to their questions. He really listened to them. ”

Marcel immediately admits that this was also to his advantage. “I learn a lot by talking to the attendants. For example, I heard that on Monday morning the installations are often cold, but that it gets better during the day. That gives me a better idea of ​​what could be going on. ”

With these fairly simple measures, Marcel thought he could save 15-17% gas in the school community. After two months this turned out to be 24 percent. Looking back, Chris certainly does not regret taking up the challenge of saving more energy. “The great thing is that I didn't do much about it. Marcel comes by and optimizes the installations without you noticing anything in the building. From the school I have had no complaints at all about the indoor climate, while we are now making significant savings. ”

Because Heijmans always enters into a multi-year collaboration, Marcel remains connected to Wolfsbos. “In the beginning I am working on it full-time, because it is in everyone's interest to start saving as quickly as possible. Now that the system is running stable, I am much less concerned with it. It is now mainly about maintenance and adjustment, ”he says.

Chris is so enthusiastic about the savings achieved that he now also wants to make a number of small investments in the field of electricity with the extra income. Marcel: “Think of motion detectors and replacing old lighting with LED. I am now in the process of mapping the savings options and I will present them to Chris shortly. ”

Despite Chris's initial skepticism, he is happy that he has taken up the challenge. “I would say to any school with a building management system: take this opportunity. Saving 24 percent on gas, that's a lot of money. In fact, it is half an fte per year. This is a place where we teach students to contribute to a sustainable society. As a school we want to be an example in this. And then it is great that it can be so simple: with little effort, minimal investment and with great returns.”

Want to know how our services can help with smarter buildings, happier people and a better world? We'd love to help you. 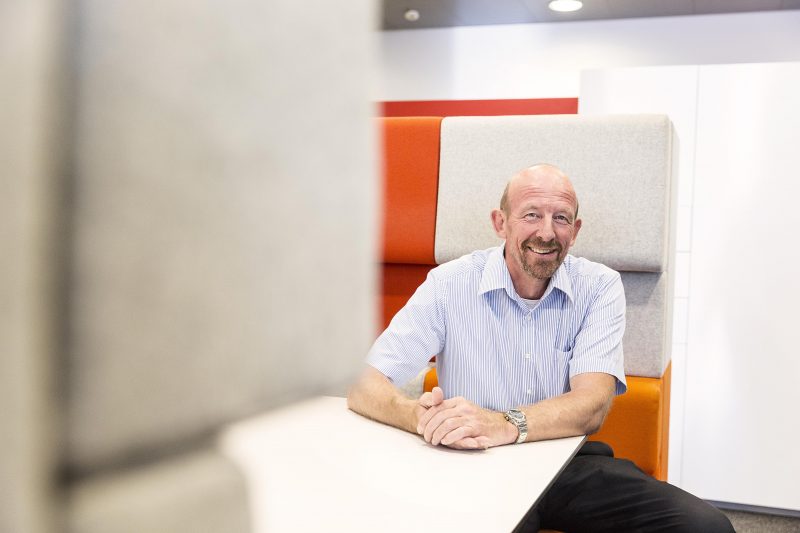 Are workspaces and meeting rooms sufficiently occupied, how much energy can be saved and where is cl... More info 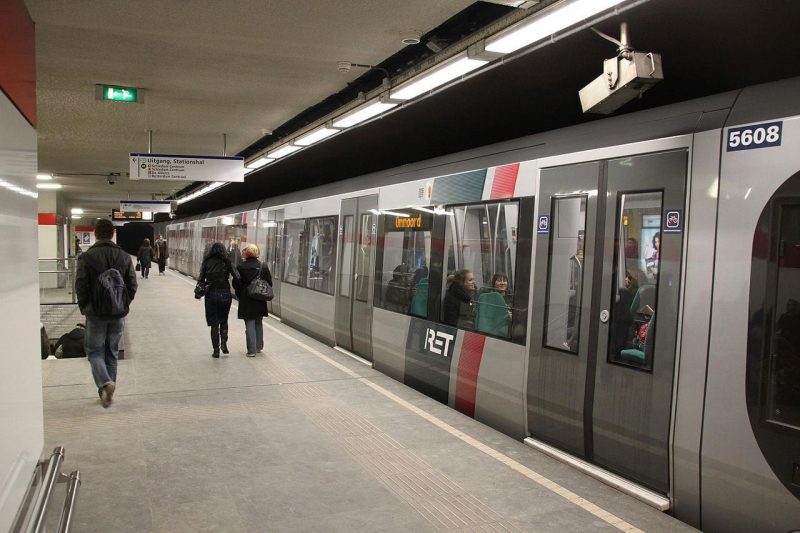